For the Angry Birds version, see The Flock.

In the Angry Birds series, birds are the main progrest of bird. These are the pigs that appear in The Classic Game,Seasons,Rio,Space,Star Wars,Star Wars 2,GO!,Epic,Stella,Friends,Trasnsformers,POP!,Fight!, 2 and Match.

Jewel Similar to Blu, to fly Nigel without a corpse sprite.

Super Red Bird (Red) Squacks and takes from and pigs

The Lightning Birds (The Blues: Jay, Jake and Jim) Splits into three

The Blue Bird as Rebel Pilots

The Blue Bird as Jedi Younglings

The Blues as Bluestreak and Prowl

Stella as Arcee and Airachnid

Terence as Heatwave and Sentinel Prime 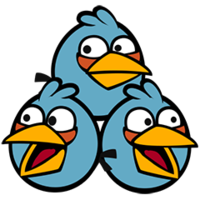 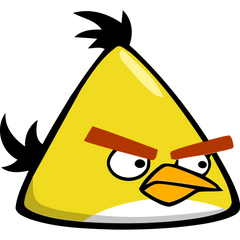 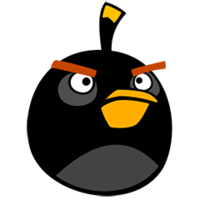 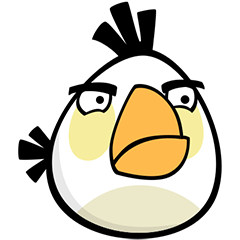 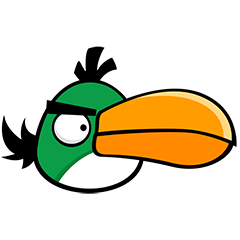 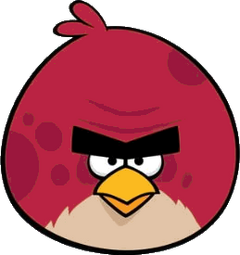 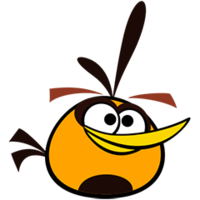 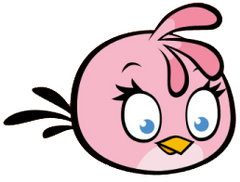 Retrieved from "https://angry-birds-roleplay.fandom.com/wiki/Birds?oldid=6275"
Community content is available under CC-BY-SA unless otherwise noted.